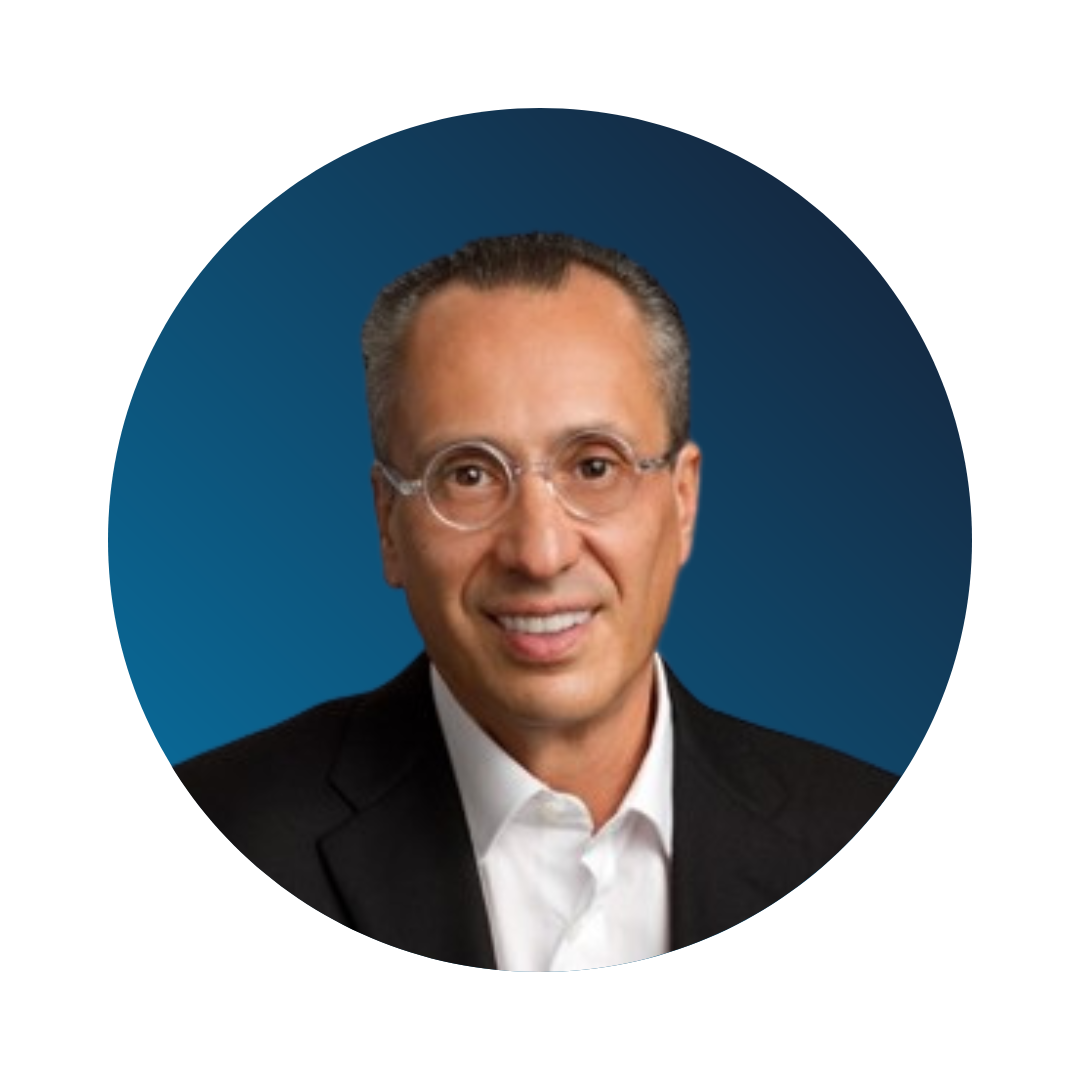 Mr. Fernandez is the Executive Chairman and CEO of NextPlat Corp (NASDAQ: NXPL) and has over 30 years’ experience in identifying profitable start-up and dislocation opportunities, building significant value, and executing exit strategies as an entrepreneur and global investor. In 2008, Charles M. Fernandez joined Fairholme Capital Management. As President, he co-managed all three Fairholme funds, and was commended for bringing in a $2billion gain for shareholders. Throughout his impressive career in Media, Pharmaceuticals, Healthcare, Finance and Technology, he has participated in more than 100 significant mergers, acquisitions, and product development projects. Mr. Fernandez was the founder, Chairman, and CEO of eApeiron Solutions, LLC, a brand protection and e-commerce company in partnership with Alibaba (NYSE:BABA) and Eastman Kodak (NYSE: KODK) which was successfully sold to Smartrac, leading developer, manufacturer, and supplier of RFID and Internet of Things (“IoT”) solutions, a unit of Avery Dennison Corporation (NYSE: AVY). 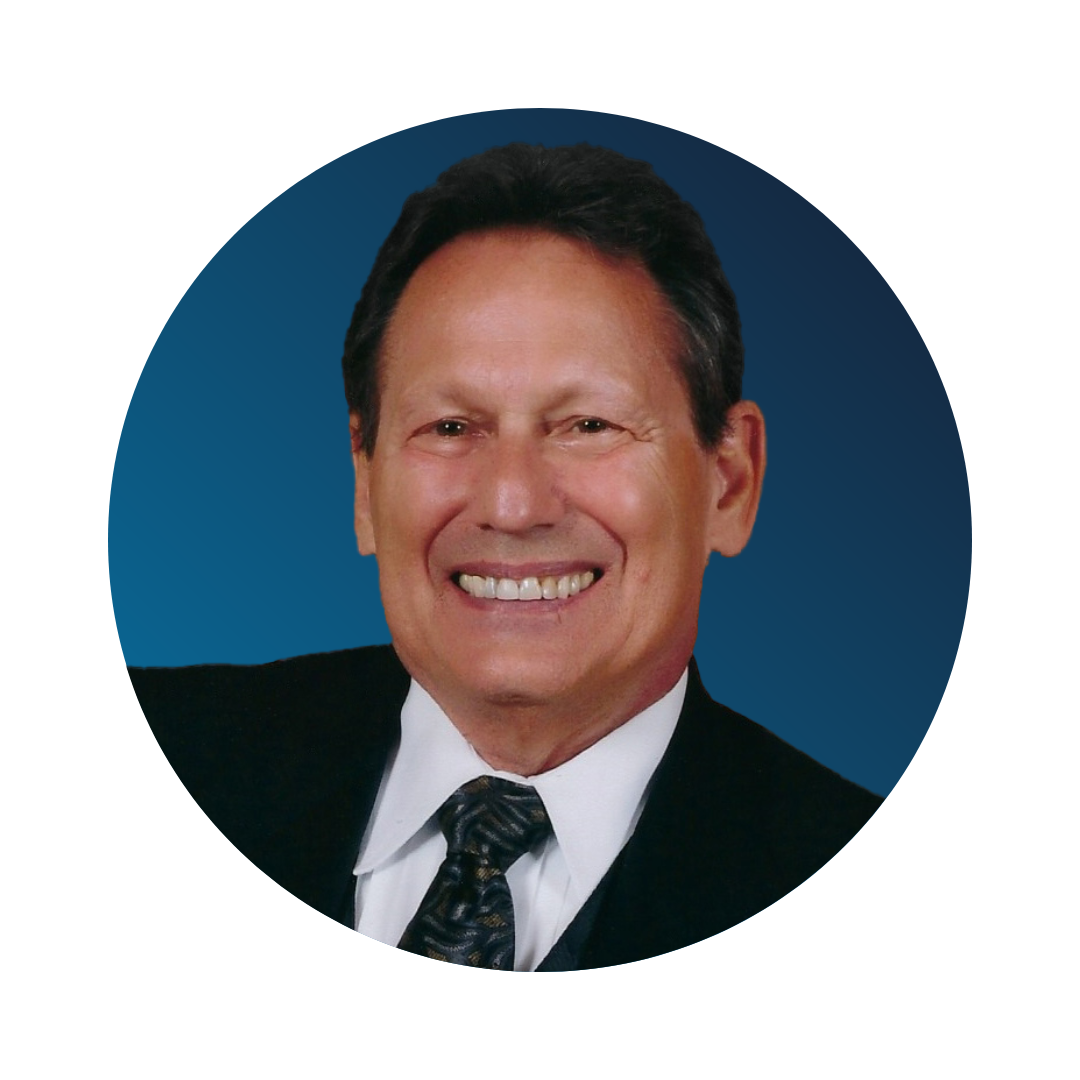 Mr. Weisberg serves as the Co-Vicechairman of the Board of Progressive Care since September 2022, where he previously served as Chairman of the Board since October 2010 and currently serves as Chief Executive Officer of Progressive Care since August 2020. Also Mr. Weisberg served as CFO of Progressive Care from January 2016 to October 2020. Mr. Weisberg has more than thirty years of accounting experience and has been the CFO of several publicly traded companies. Mr. Weisberg is also a partner in Weisberg, Brause & Company, a Boca Raton, Florida accounting firm and has been in that role since July 1987. Mr. Weisberg has served as an adjunct professor of introductory finance at Florida International University and as an instructor of introductory accounting at the American Institute of Banking. He has also lectured to community groups on tax and estate planning. Mr. Weisberg is a graduate of Penn State University where he earned his Bachelor of Science in Accounting and a graduate of Florida International University where he earned his Master of Business Administration. Mr. Weisberg is also a registered Certified Public Accountant in the state of Florida. Mr. Weisberg was selected to serve as a director on our Board due to his expertise in public company accounting. 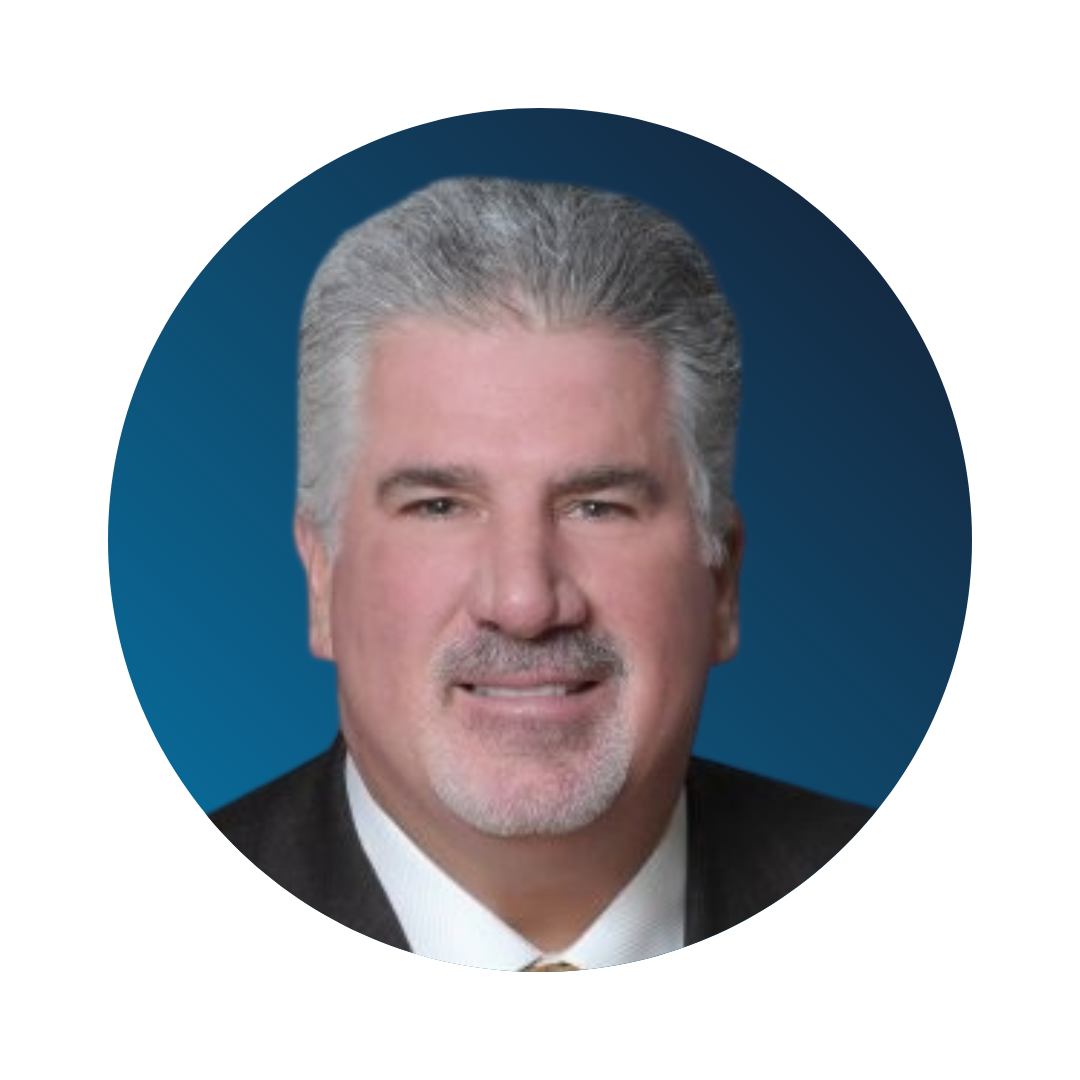 Mr. Barreto's business career spans over 35 years including his role at the Barreto Group and earlier, as the founding partner of Floridian Partners, LLC, a corporate and public affairs consulting firm recognized by policy makers as one of the top in its industry in Florida. He has chaired the Super Bowl Host Committee in 2007, 2010 and 2020, helping to raise more than$100 million dollars for the success of Miami Super Bowls. As a philanthropist and conservationist, Mr. Barreto is also a three-time appointee to the Florida Fish and Wildlife Conservation Commission after having been appointed first by Governor Jeb Bush, the Governor Charlie Crist, and most recently by Governor Ron DeSantis where he has served for over 10 years including holding the title of Chairman eight times. He has twice chaired the Annual U.S. Conference of Mayors, was Chairman of the 1999 Breeder's Cup Championship held in South Florida and was the Chairman of the 1999 Sister Cities International Convention in Miami. Currently, Mr. Barreto is the Membership Chairman of the Florida Council of 100, and a member of the Boards of Fairchild Tropical Botanic Garden, the Baptist Health South Florida Giving Society, the Bonefish and Tarpon Trust, the Guy Harvey Ocean Foundation, and a member of Miami Dade County Schools Superintendent Carvalho's Business Advisory Council. Prior to his career in public affairs and real estate, Mr. Barreto was a City of Miami police officer and is a member of the Florida Highway Patrol Advisory Council. 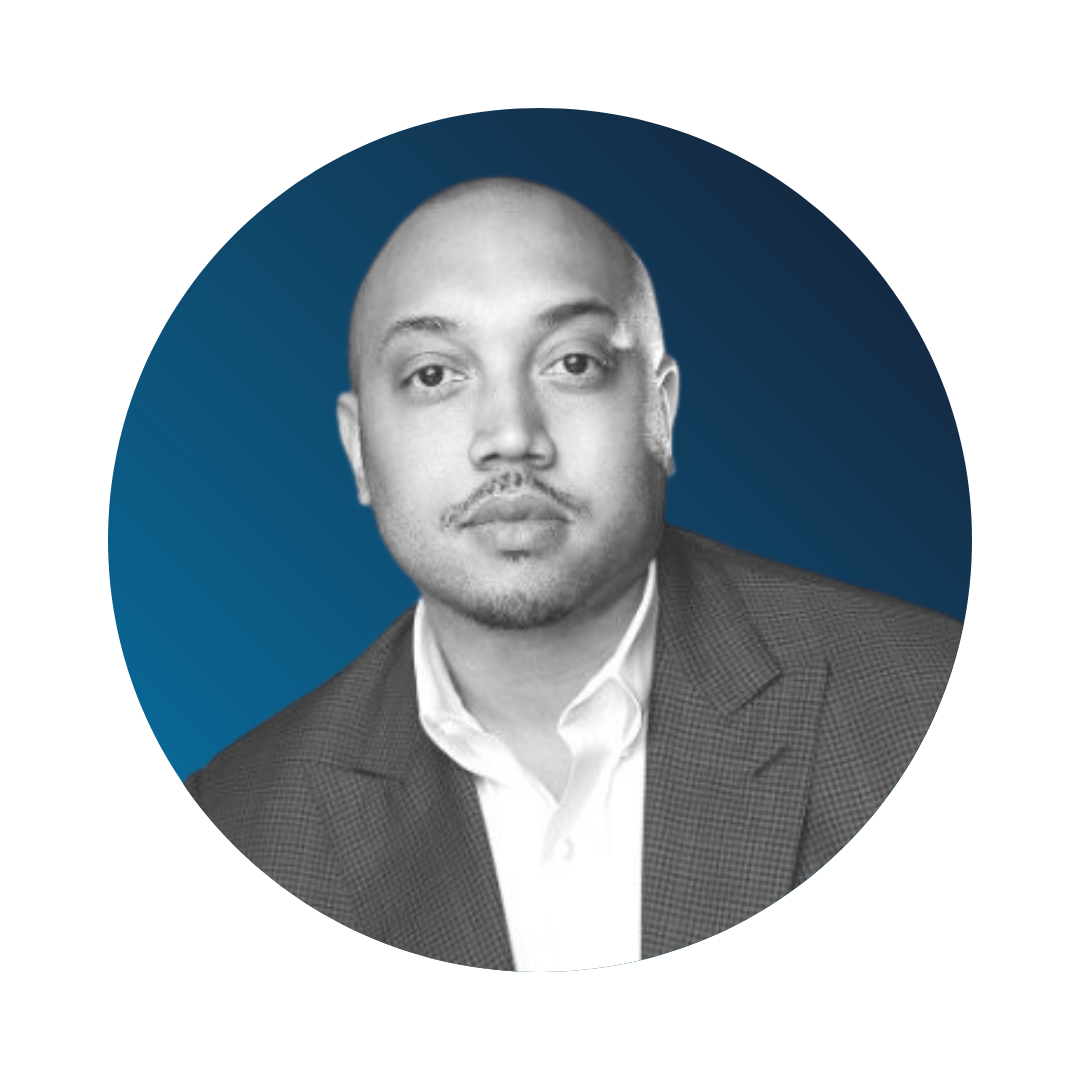 Mr. Hough has served as a Director of Progressive Care since August 2017. Mr. Hough has worked in the capital markets and financial services industry in various compliance and management capacities. His regulatory background provides valuable perspective when assisting firms in the development and implementation of managerial plans and developing business. Mr. Hough currently serves at the nation’s oldest African-American Investment Banking Firm Blaylock Van, LLC as Chief Operations Officer and Chief Compliance Officer. Prior to Blaylock, Mr. Hough served as Chief Compliance Officer for IFS Securities, Inc from 2014 to 2018. Prior to 2014, Mr. Hough has also served in several executive positions at various companies including: President at Fund America Securities; CEO and COO at J&C Global Securities; and CEO and President at Capital & Credit International Inc. Having begun his career with the Financial Industry Regulatory Authority (FINRA), Mr. Hough has gone on to amass experience is various sectors of the industry including corporate investment and public finance. Mr. Hough holds a B.S. Degree in Economics and an M.S. Degree in Agricultural and Applied Economics from Clemson University. He has earned the Certified Securities Compliance Professional Certification from the National Society of Compliance Professionals. Mr. Hough holds the Series 7, 24, 53, 63, 79, and 99 licenses from FINRA (Financial Industrial Regulatory Authority). Mr. Hough is a Founding Board Member of the Georgia Crowdfunding Association and Past Board Member of the U.S.A. Jamaica Chamber of Commerce. 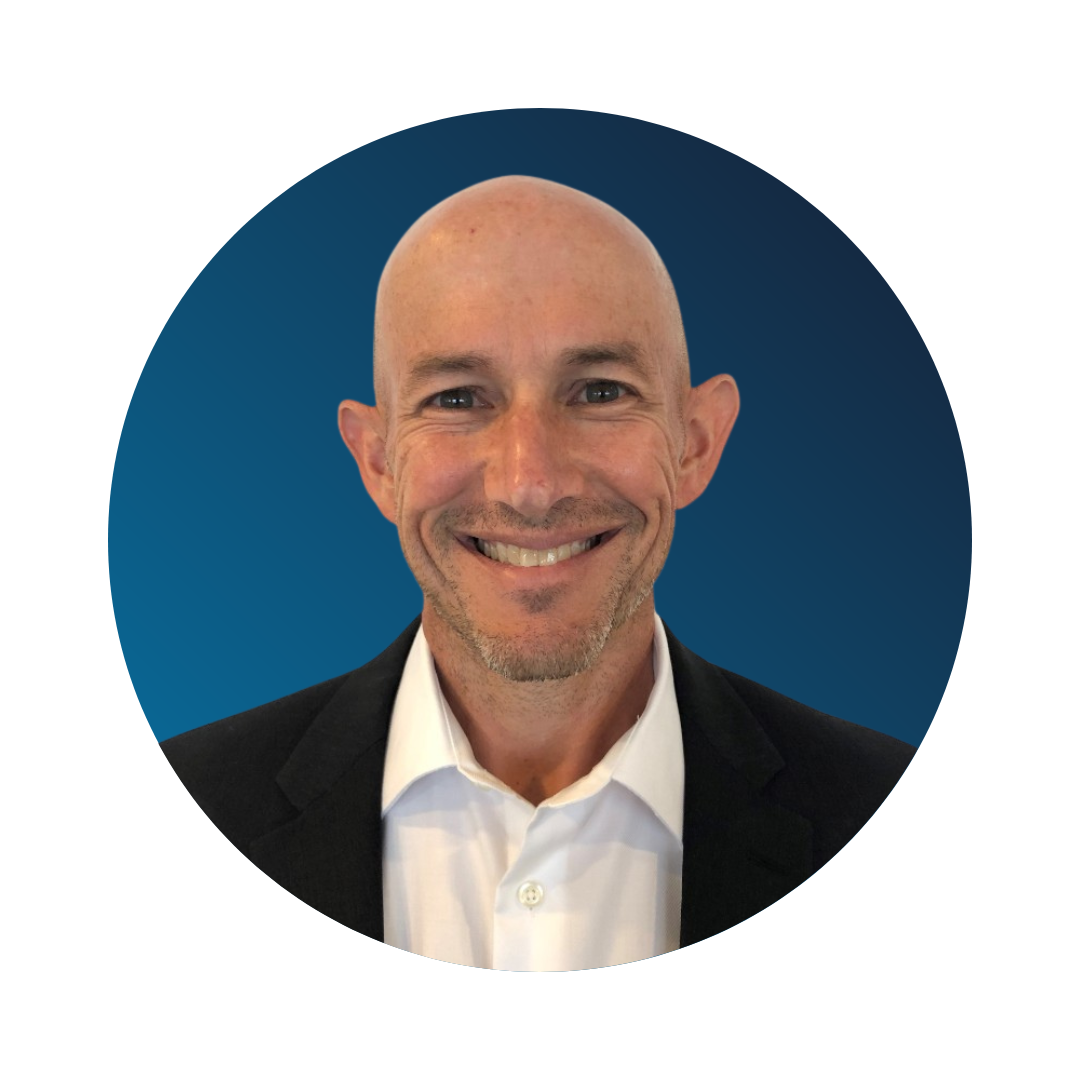 Mr. Ziegler is currently the Chief Financial Officer of DAS Health, a private equity owned provider of IT Services to healthcare providers. Mr. Ziegler previously served as CFO for Encompass Onsite, where he led a team through a period of rapid growth driven by acquisitions and new customer onboarding while improving the financial infrastructure of the business. Previously to Encompass, he held multiple roles as a CFO in the healthcare industry, including Private Equity backed specialty pharmacy Biomatrix, successfully driving top line growth from $60 mill to $500 mill during his tenure with the company. And prior to Biometrix, Mr. Ziegler served as a CFO of Novis Pharmaceuticals, driving company’s growth from $60 million to $200 million during his tenure and led the company’s sales process to strategic acquirer Cardinal Health. He graduated from Florida Atlantic University with an MBA following a BS in finance. 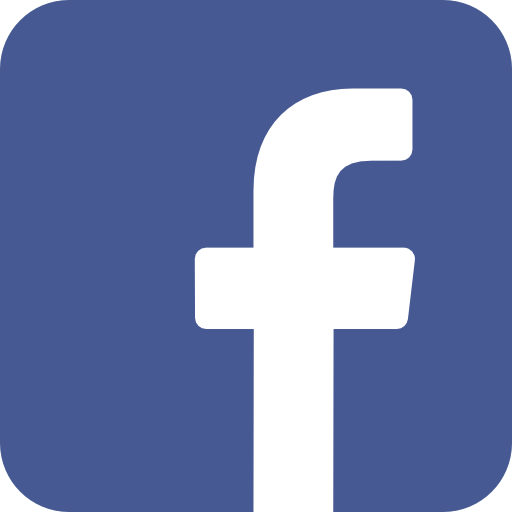 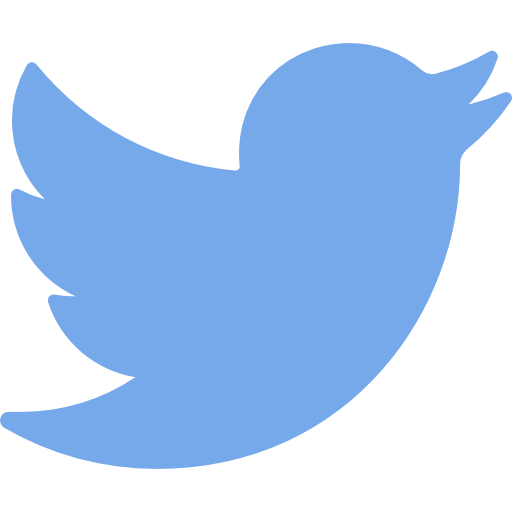 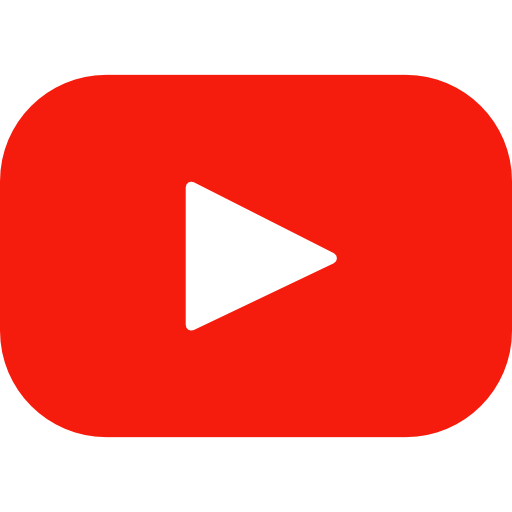 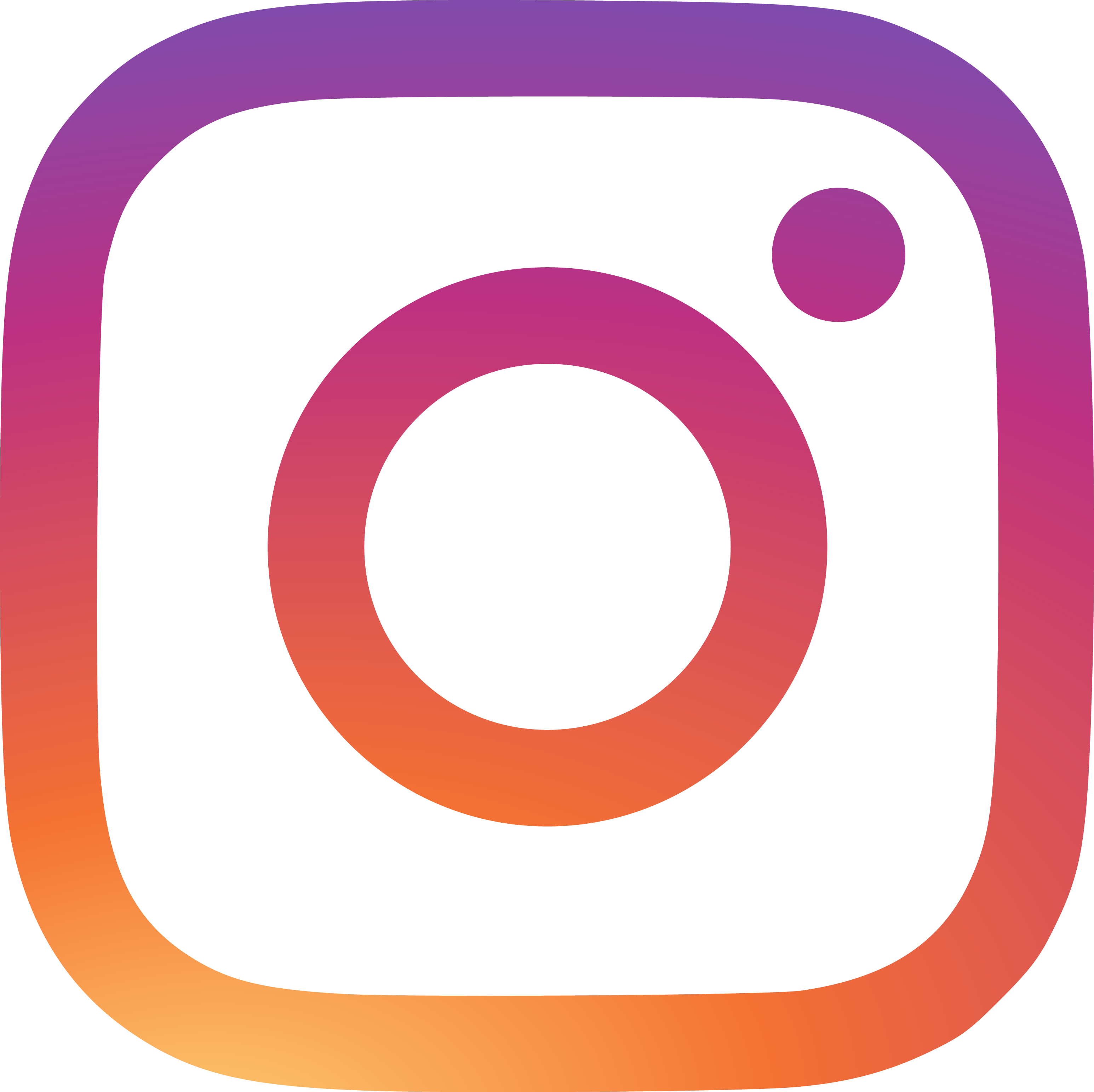 Type your name and email and we'll send you RXMD's investor's presentation in the next few minutes!

Please add info@progressivecareus.com to your contact list.
If you are not receiving this email please check your spam folder.
Oops! Something went wrong while submitting the form.
Please try again.
Close